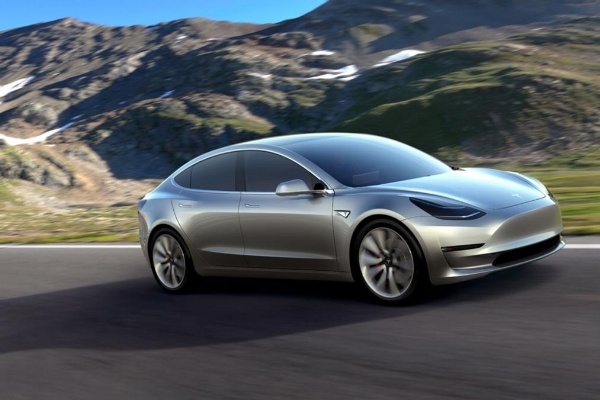 END_OF_DOCUMENT_TOKEN_TO_BE_REPLACED

Even with oil at its lowest price in five years, cheap oil can’t stop the growth of electric vehicles - and there are a number of reasons why:

While some critics say low gas prices will kill electric car sales, in 2014, electric vehicles such as the Nissan Leaf and Tesla Model S saw a 30% increase in sales! It is clear that the cheap gas can’t kill the electric car momentum.